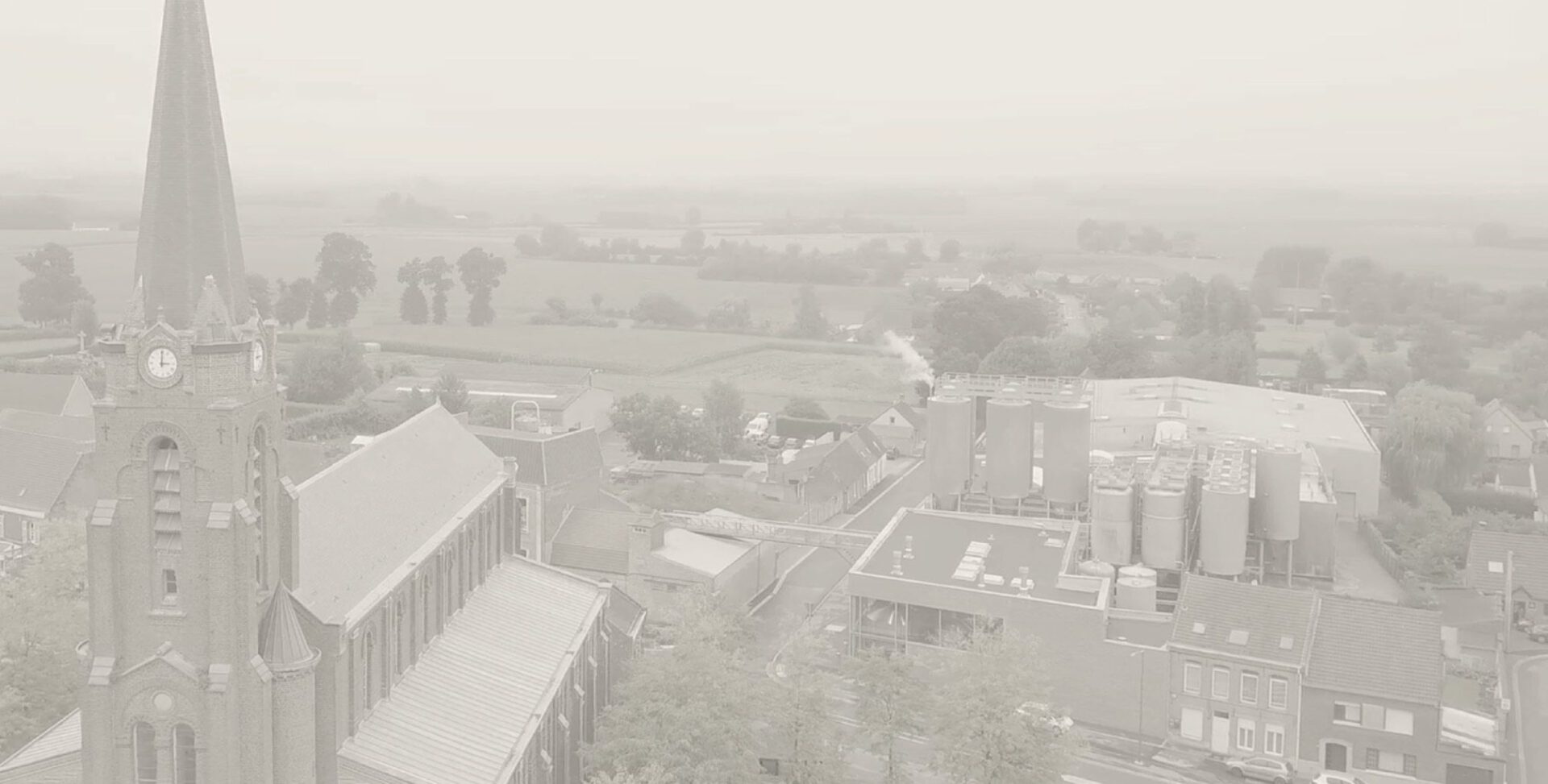 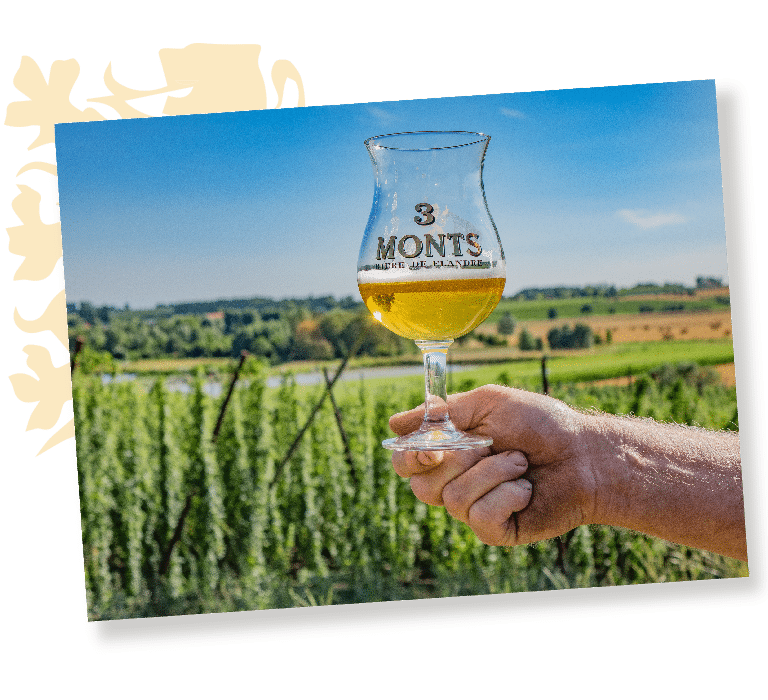 A family independent brewery since 1920.

Located in French Flanders, in Saint-Sylvestre-Cappel, 3 MONTS Brewery is a family independent brewery since 1920. The name 3 MONTS comes from the Cassel, Cats, and Récollets hills, an outstanding feature of the local landscape. Passed from father to son since 1920, the brewery today produces beers that evoke the richness of the land and the legendary flemish conviviality. Proud of its origins and heritage, the brewery strives to promote Flemish culture beyond its borders, transmitting values of: • Strength of character • Conviviality • Generosity. 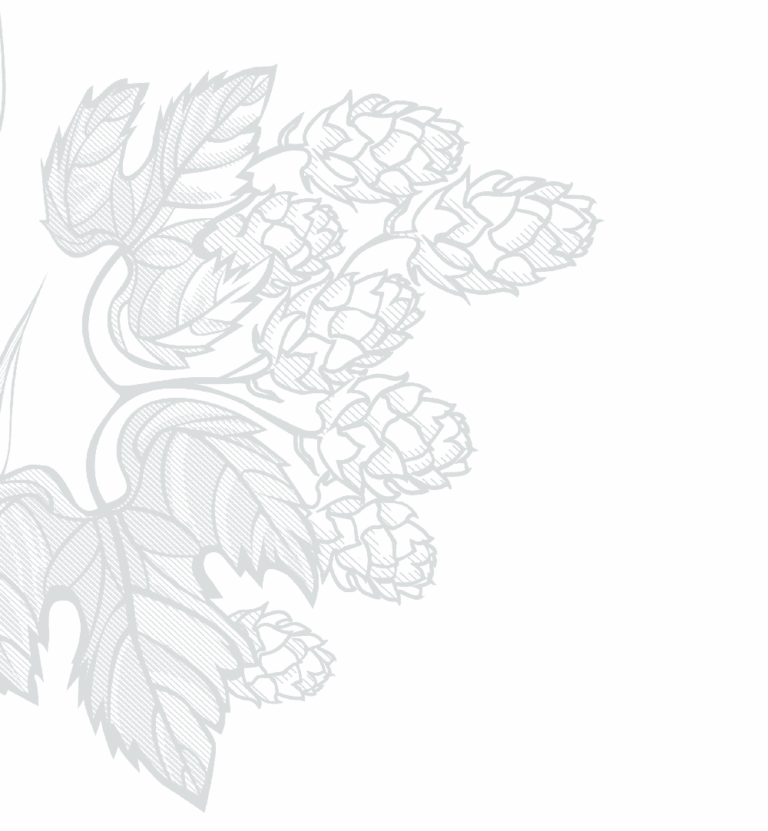 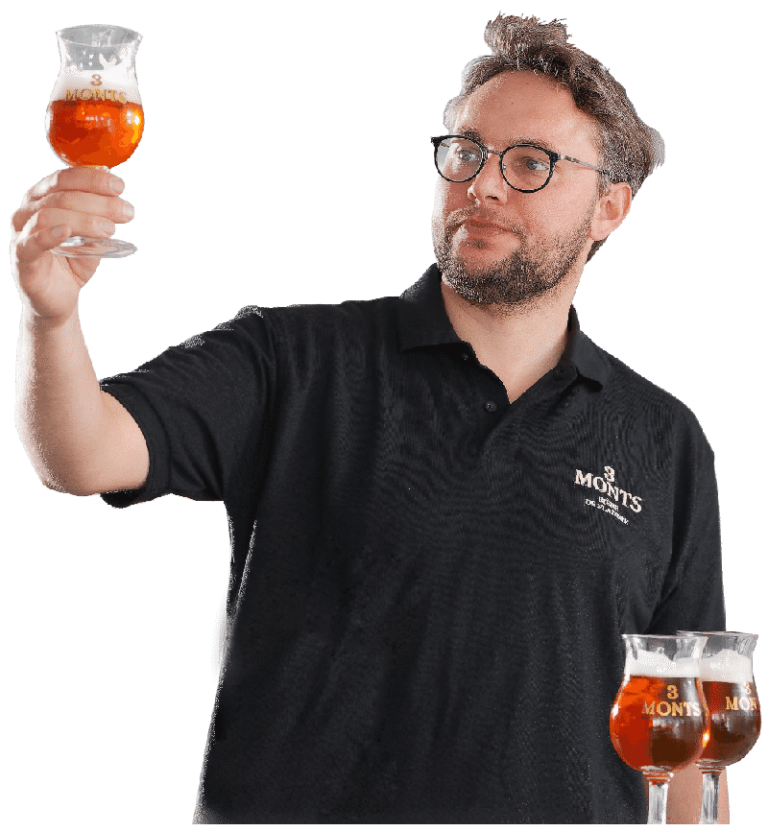 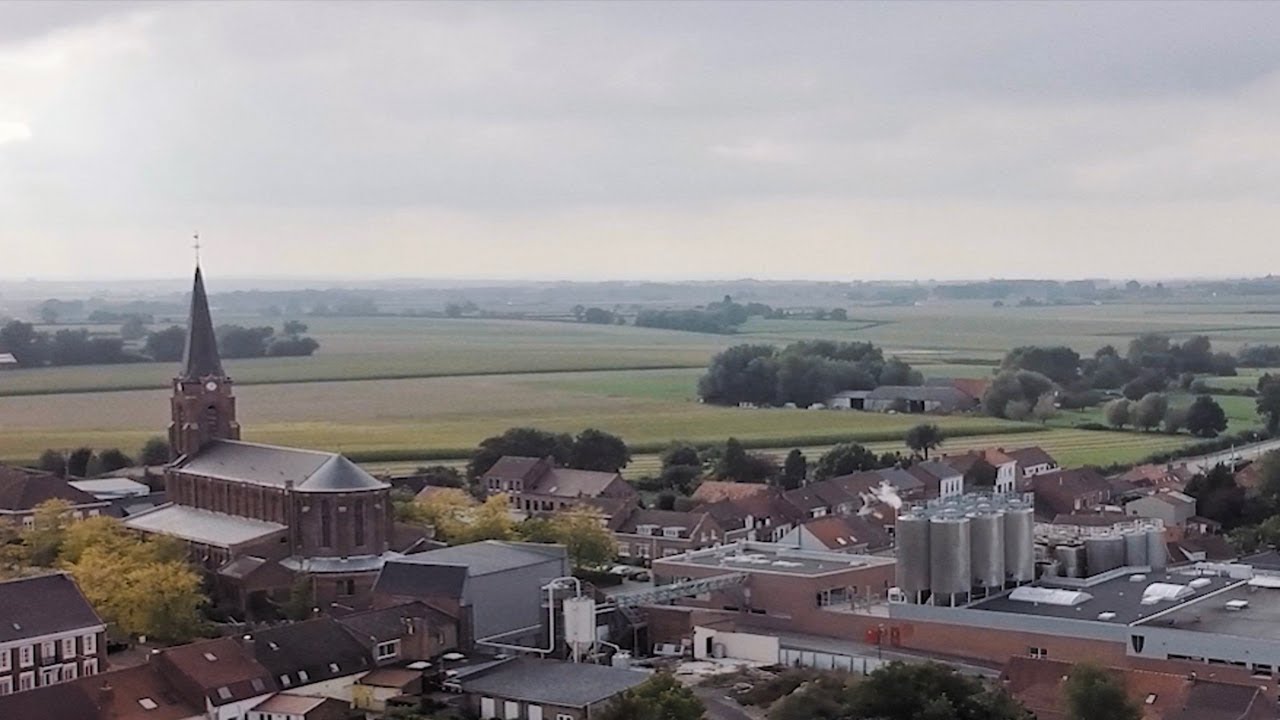 We brew in the tradition since 4 generations

Whereas in 1900, there were more than 220 breweries in French Flanders, and only one to date: 3 MONTS brewery: this is the last historical and still active brewery in the region.

Created in 1920 by Rémi Ricour, 3 MONTS brewery continues the tradition with ancestral recipes and methods while modernizing its production tool to meet the growing demand.

History of the brewery

Rémi Ricour buys the Brewery of Saint-Sylvestre-Cappel with his wife Marie Savage. At the time, beers are produced between 1 and 2 degrees of alcohol, beers called “little beer”, rarely regular in taste, and delivered in wooden barrels.

The success of bottom-fermented beers

During the second world war, Rémi Ricour gives up the brewery to his son Pierre, who developed the brewery through innovative techniques, fruit of his background at the School of Brewers of Nancy and his many trips.

At this time, the company develops its activity as a beverage depository and invests in trucks to deliver at home. A cannetterie is created, to allow the brewery to propose wine and rum in addition to its beers.

Over the years, the beer increases in degrees. Bock and Pils beers are famous: Pierre Ricour launch the brand Du Moulin in Bock (alc 3.6% vol.) and Luxe (alc 5.3% vol.) versions.

Top-fermented beers (Ale type beer) exist since the dawn of time. Known for their high alcohol content, they do not keep well and are forgotten in favor of bottom-fermented beers.

Nostalgic of these very typical beers, Pierre Ricour and his sons develop the 3 MONTS recipe in 1984, one of the first specialty beer to return to France. It’s an immediate success! The brewery continues to develop and modernize its production tool while retaining the inherited methods: the ingredients of 3 MONTS are the same since its creation.

Although it has modernized over time, the Brewery has kept a human size while developing its production capacity. 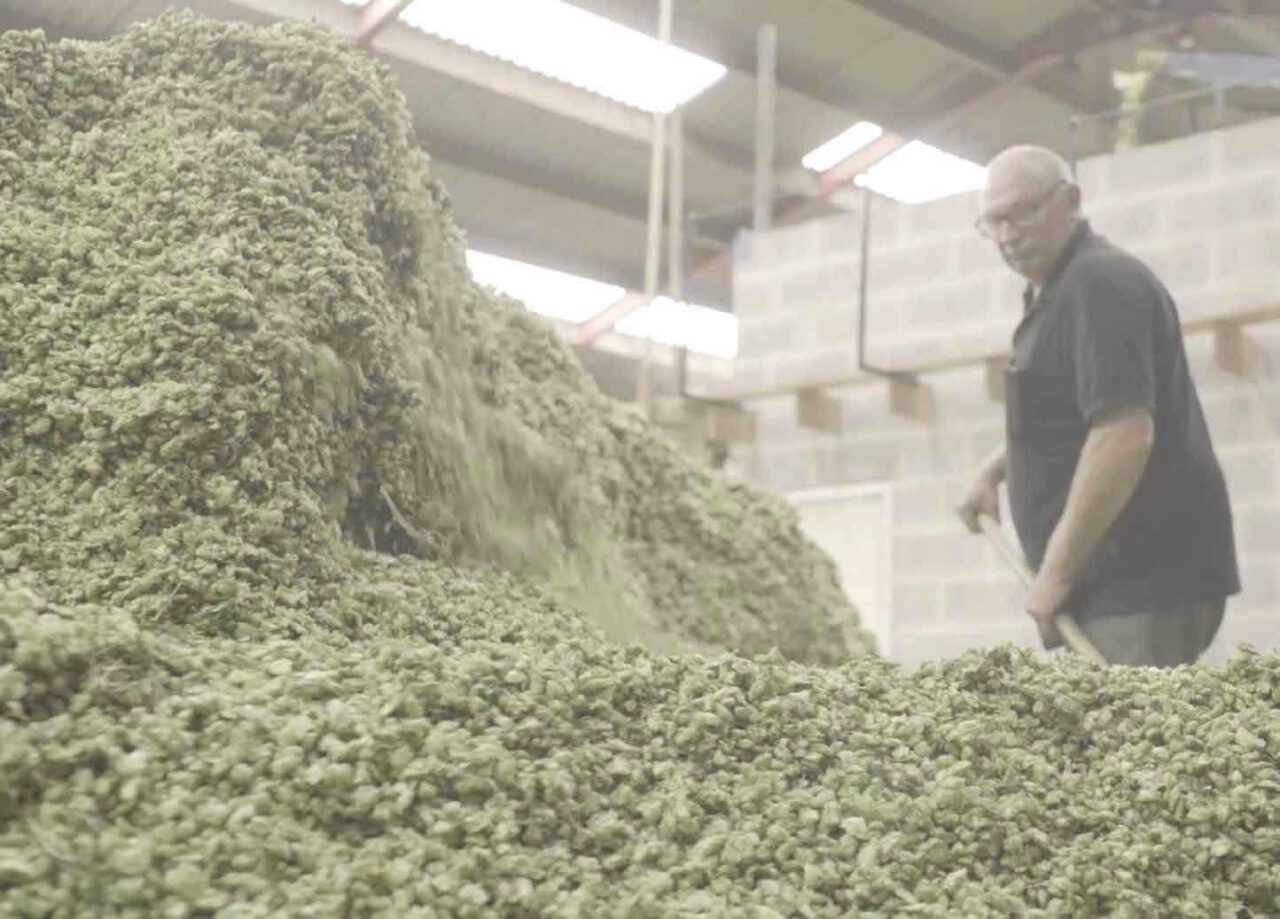 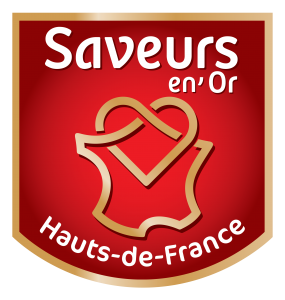 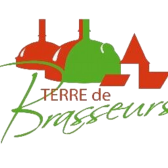 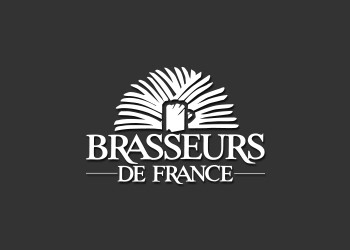 3 MONTS brewery mostly buys from local producers to create its beers. When the harvest permit, hops and barley malt produced in Flanders bring the richness and authentic taste that make the strong character of its beers.

The brewery adheres to several associations and labels who want to promote it as the richness of the soil of the Hauts de France and the responsible and sustainable production.

In order to restore its credentials to the cultivation of hops, time disappeared in the region, the brewery plans to create its own hop garden (organic) this year and a museum for the brewing heritage of the region is not lost .

A range of beers with strong character, rich in taste, made from local hops and an exclusive and specific yeast.

Available in large, medium-sized and proxies, on tap in Cafés, Hotels, Restaurants.

A range of HPA beers (Houtland Pale Ale) with bitterness and fruity taste.

Consumed everywhere in France and in some countries of the world, 3 MONTS brewery aims to preserve the brewing knowledge of the region and to promote the wealth of this French Flanders area by offering its beers to many. Our beers are distributed in large to mid surfaces and on tap in some Cafes, Hotels, Restaurants. 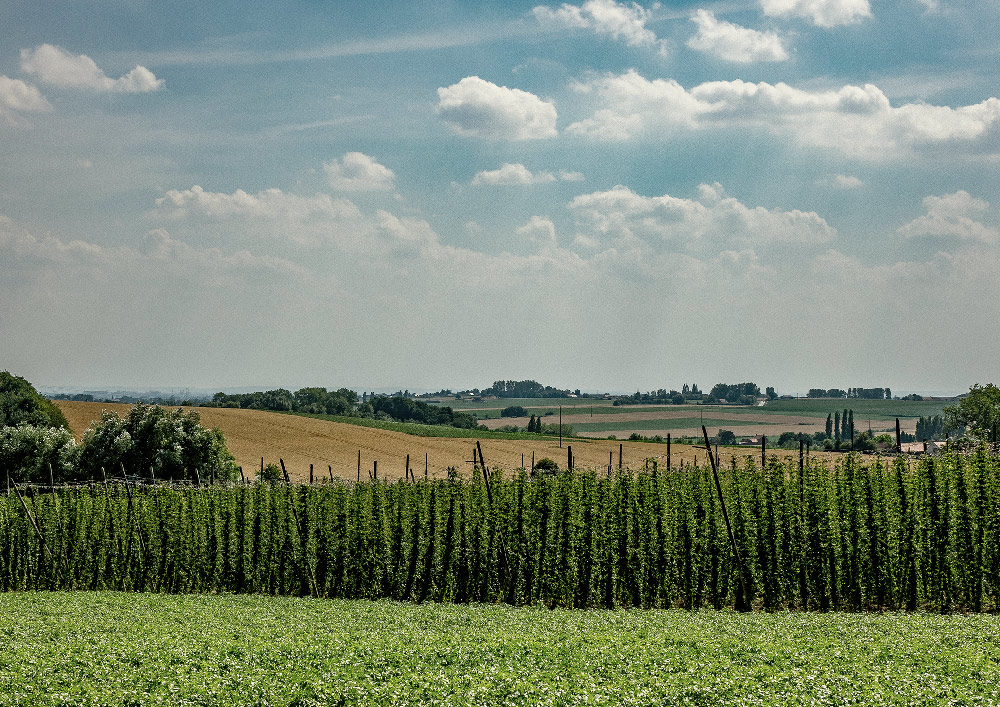 The brewery has a shop where to buy beers and glassware: 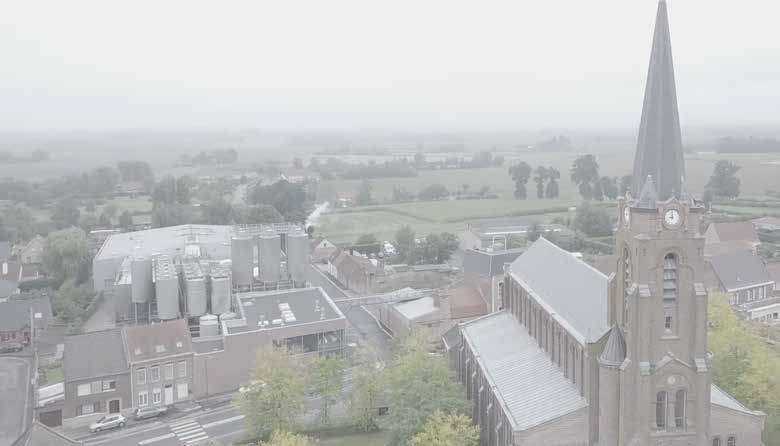 The brewery opens its doors to groups only: Bookings and information by mail at the Tourist Office Cœur de Flandre: groupes@coeurdeflandre.fr

Do you have the legal age
in your country
to enter this site?